THE MELODY OF STRING TREE

THE MELODY OF STRING TREE 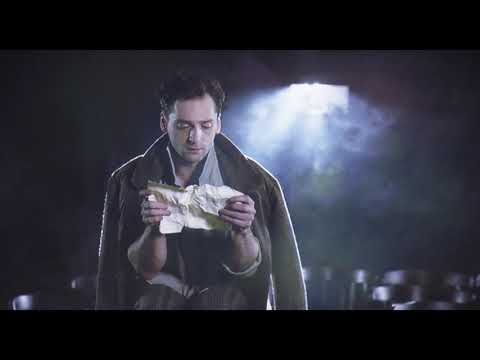 The Melody of String Tree is a duology about the travels of Poet Khlebnikov and his Ka. According to Egyptian mythology, Ka is a life force in human form that exists apart from its ‘master’. This immortal double accompanies Poet in his works and epochs.

On the one hand this is a story about the Egyptian Pharaoh Akhenaten giving his Ka to the Poet, the film’s protagonist, and on the other hand it is a love story between Leyli and Medlum, the heroes of Khlebnikov eponymous poem. It is akin to eastern and western stars meeting in the firmament.

The story takes place in Petrograd during the First World War, and yet Khlebnikov’s heroes travel through space, finding themselves in Ancient Egypt, wartime trenches, and in Malevich’s Black Square, where they experience amazing karmic transformations.

So who is the main film character, the Poet from the supertale Ka or the writer himself who was compared to a bird because of his habit of balancing on one foot? Khlebnikov sleeping on the pillow stuffed with his own manuscripts? That would be a difficult question to answer, even for the master of literary transformations himself.