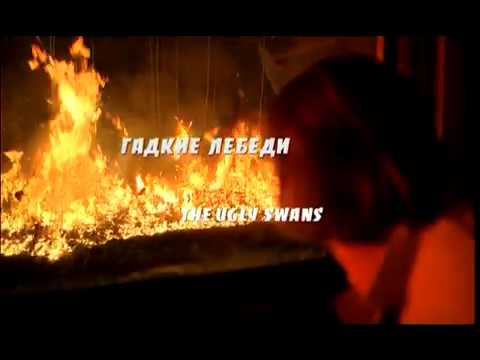 The script for “The Ugly Swans” is based on a story by the Strugatsky brothers about a ghost town where there is a boarding school for gifted children. A young and frightfully strange group of children are growing up there, trained by teachers called “Aquatters,” who might be mutants or might be aliens. The city is experiencing unexplained climate change that is like the Flood all over again. Countless commissions, special agents, and special services are all over the town to study the anomaly.
The film’s hero, the writer Victor Banev (Grigory Glady), has to carry out his own investigation since his daughter is one of the students at the school. Ultimately, his battle is not just to save the children and his daughter, but to determine the kind of future humanity will choose.

THROUGH THE BLACK GLASS
directed by Konstantin Lopushansky
2018