THROUGH THE BLACK GLASS

THROUGH THE BLACK GLASS 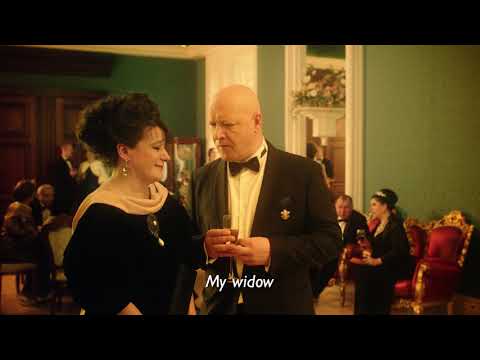 This is a story of a blind girl who gets a chance of a lifetime. A rich man offers to her the precious gift of the eyesight, provided that she marries him blindly. This gift opens her eyes on the grim truth of life.

The key art was developed by a celebrated designer Vasily Shishkin who saw allusions to Sergei Solovev’s Assa, as well as Ida by Pawel Pawlikowski, with his image of a nun who finds herself in the real world.

The trailer reflects the emotional scope of the touching and disturbing story of Nastya, a blind girl raised in a convent boarding school. It seems as though destiny is granting her a fairy-tale chance – a rich man is prepared to pay for an operation to restore her sight and offers to marry her, but on condition that she is still blind as she is led down the aisle. Could a poor orphan ever dream of such a thing? She had hoped for a fairy-tale and a handsome prince to rescue her but her vision, once miraculously restored, reveals the harsh realities of life with merciless clarity.