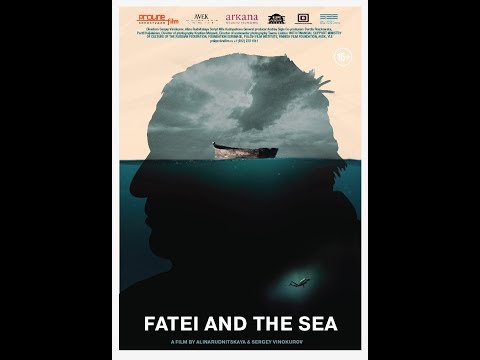 The action in the film takes place in the Far East, on an uninhabited island called Rikord in the Peter the Great Gulf of the Sea of Japan. The lead character, called Fatei after his father, and his family have their own marine farm where they harvest delicacies from the sea. In amazing images of the underwater world and landscapes of the Primorsky (Maritime) Territory of the Russian Far East, the film “Fatei and the Sea” tells the story of a little man whose life is inseparable from the big world around him.